Construction material performance is key to the function and durability of any project. We engineer and test materials such as soil, concrete, and asphalt so you get what you pay for and the project performs as expected.

Congestion and failing road surfaces cause delays, vehicle damage, and even driver safety issues. Solving these problems requires our specialized knowledge of pavement and roadway structures.

Drinking water, flushing toilets, and dry streets for granted – until they are gone. We specialize in keeping these systems running effectively.

Expanding and maintaining ports and airports is crucial to our economic development. HVJ’s specialized pavement, wharf, and navigation channel experience makes it happen.

Schools, universities, courts, parks, solid waste facilities are all critical to our society. HVJ has specialized knowledge and experience with a multitude of public projects. 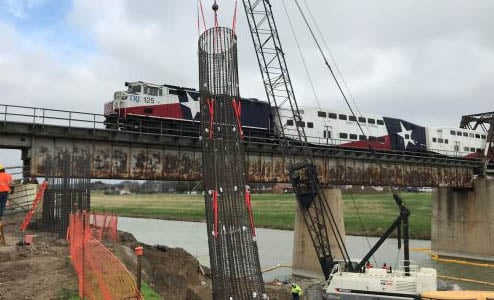 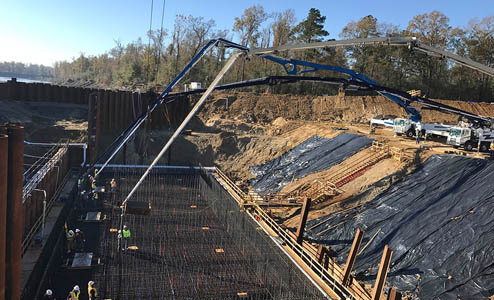 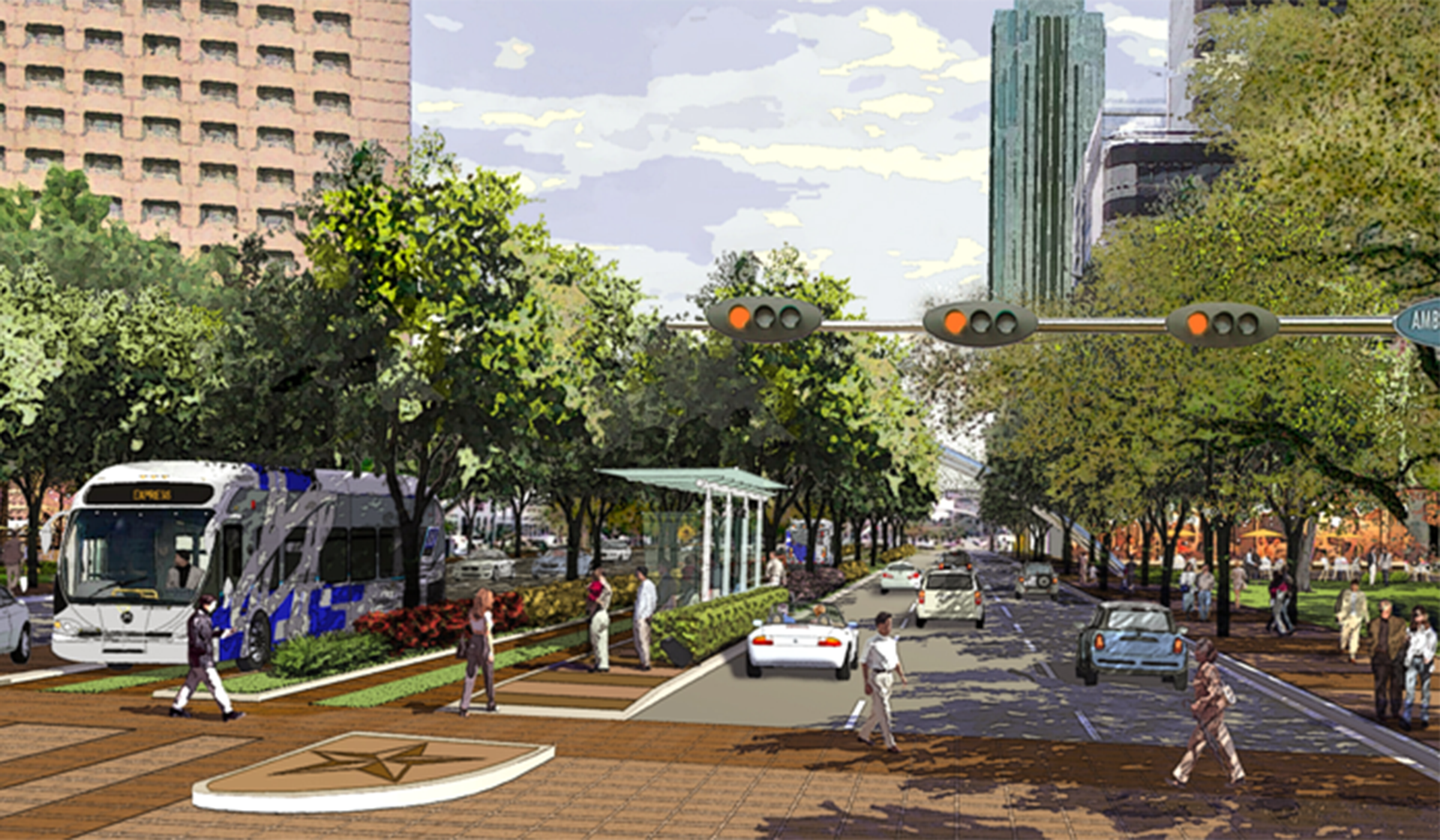 HVJ has been proud to support hundreds of public agencies meet and exceed service expectations from their constituents.

Our success strongly depends on our business associates that provide the products and services we need.

Our engineers provide a unique blend of capabilities and experience because of the support they receive. Employees do not simply exist here. They thrive.

We are committed learners, empowered to interact based on making strong commitments. We take ownership of our actions and results.

We believe in taking care of our employees. We offer a rewarding work experience, opportunities for advancement and competitive benefits.

Check out what our employees say and learn about the HVJ experience! Great people and even greater teams are behind every project.

We're always looking for talented individuals who fit our culture and can bring new perspectives and experiences to our growing teams.

Own a successful engineering business by adding our proven systems to your engineering talent and network.

Help us branchise – you help us build a branch office and then convert it into your own franchise.

Are you energetic and confident? See if this might be an opportunity that fits you.

What do you want to know?  Find the answers to common questions.

Hear about the outstanding results our current franchisees have produced using our proven systems. 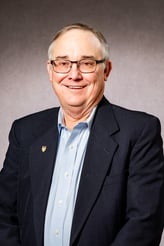 HVJ Associates® takes great pride in sharing the news of Frank Carmichael named 2021 Engineer of the Year by Texas Society of Professional Engineers (TSPE) Travis Chapter. It is the highest honor given to an individual TSPE member, and eligibility is restricted to engineers whose sustained and unusual contributions have improved the public welfare and the advancement of his/her profession.

As HVJ’s Austin Civil Branch Manager since 2000, Frank is a respected leader for professional, technical and operational expertise in pavement engineering. He is no stranger to recognitions for his professional contributions, which include Fellow of the American Society of Civil Engineers (ASCE), Distinguished Alumni of Civil, Architectural, and Environmental Engineering (CAEE) at the University of Texas at Austin, and graduate of the Leadership Austin Program.

With beginnings in Brady, Texas, Frank graduated in the top 10 of his class, where he developed a strong foundation for success participating in the National Honor Society, golf team, band, and Boy Scout Troop 402 as an Eagle Scout. Frank’s interest in building things and understanding how things worked facilitated a strong desire to improve the quality of life for his community, which led him to the field of engineering.

In 1972, Frank witnessed initial construction of the new DFW Airport while a member of the student chapter of the American Society of Civil Engineers during a field trip that he organized. This along with his early work at the Brady Residency (Texas Highway Department) and the Center for Highway Research at UT Austin are just a few of the early opportunities Frank took advantage of, which helped form his strong foundation in theoretical and practical aspects of highway design.

Frank has spent his career focused on transportation engineering having completed pavement design projects for street, road, highway, toll road, airport, and port projects. He has also completed project designs for mass transit authorities in the area of alternative fuels for compressed natural gas refueling stations. He has continued to develop pavement evaluation and design systems with several award-winning projects.

Frank has been an active member of the American Society of Civil Engineers, Texas Society of Professional Engineers, and the American Public Works Association. He has also been active with the Capital Area Boy Scouts of America as a Boy Scout Leader and Scoutmaster of Troop 5 and volunteer at 3 National Jamborees. He is a 30-year member and Paul Harris Fellow of the Rotary Club of Austin, and graduate of the Leadership Austin program.

HVJ Associates® is proud to have Frank Carmichael on our team. Please join us in congratulating Frank for a well-deserved honor and a great career that is still going strong.

Let us know what you think